The Science of Career - KIPP Nashville
Skip to content 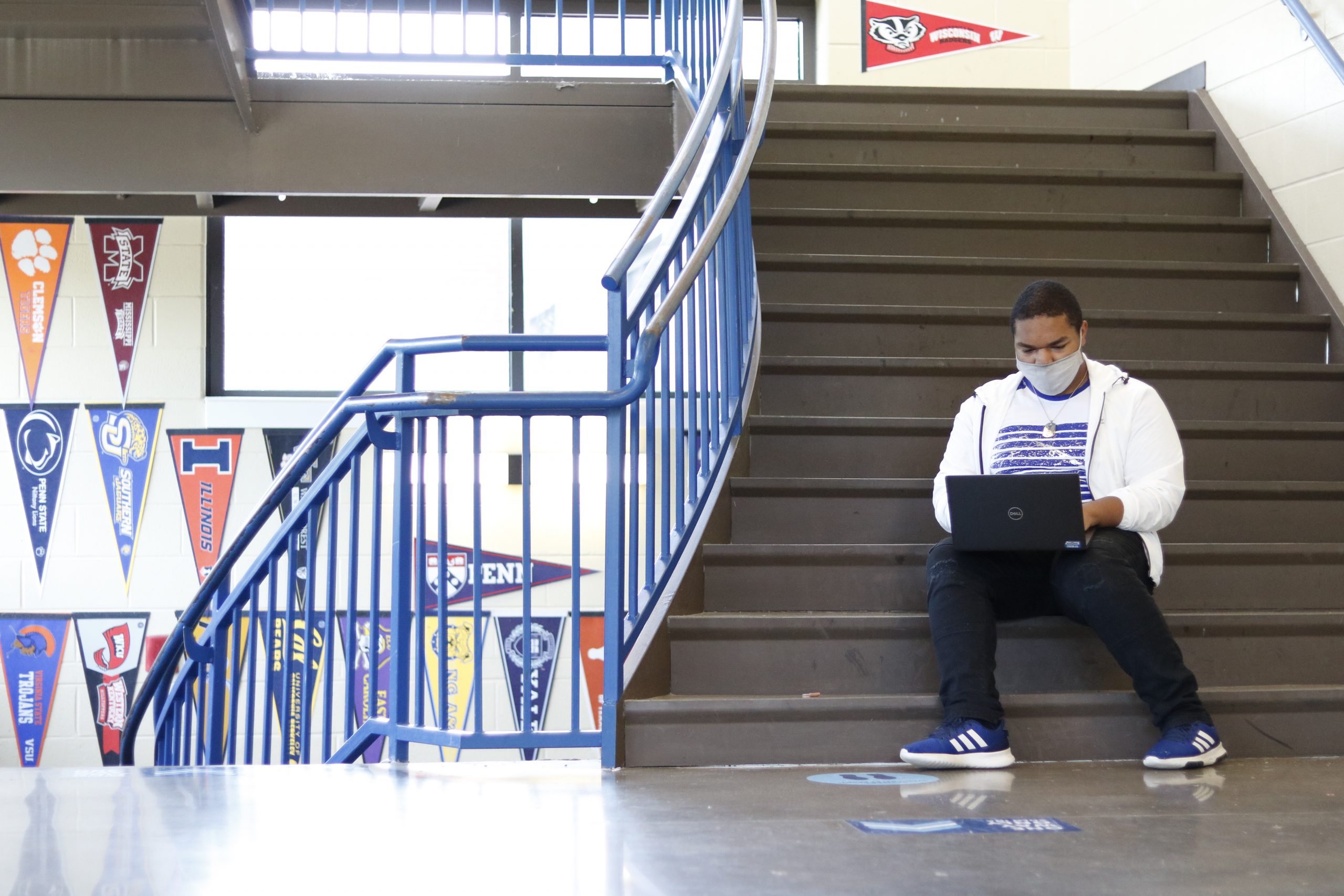 At the start of junior year, Aaron says he thought he had a good idea of what career he might be interested in pursuing.

“All I had in my mind was coding and music,” explains Aaron, a student at KIPP Nashville Collegiate High School. 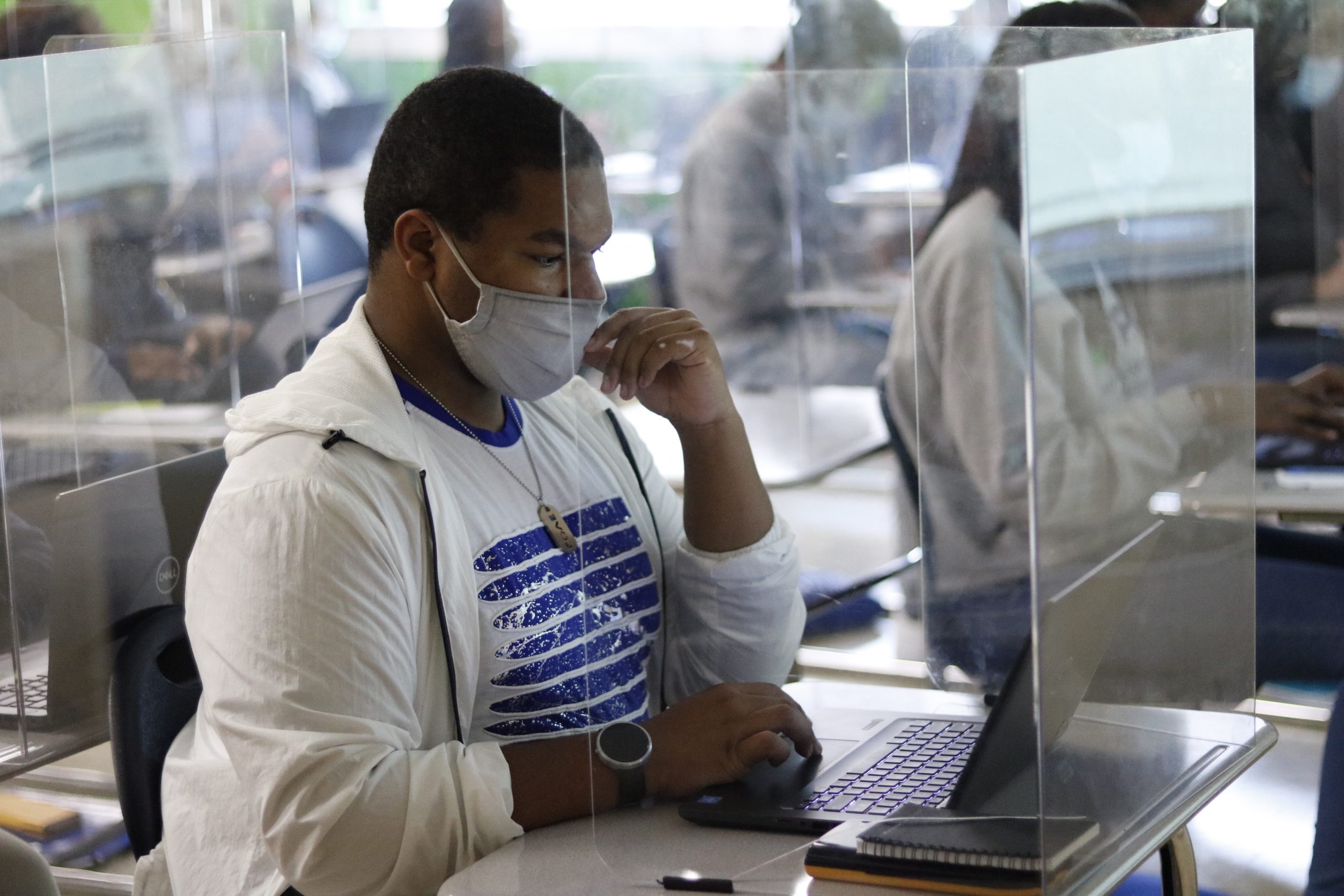 But then, he discovered something new – possible career paths in science and technology that hadn’t even been on his radar – like becoming a veterinarian or going into computer engineering.

“I was a little surprised, because some of the jobs I matched with I wasn’t expecting,” says Aaron, “And I learned new things about myself, like I’m apparently more present thinking, and I always saw myself as looking into the future.”

These revelations are thanks to a new program the high school is using this year called YouScience. The program was rolled out to juniors, who have been focused on using YouScience during the first few months of school. 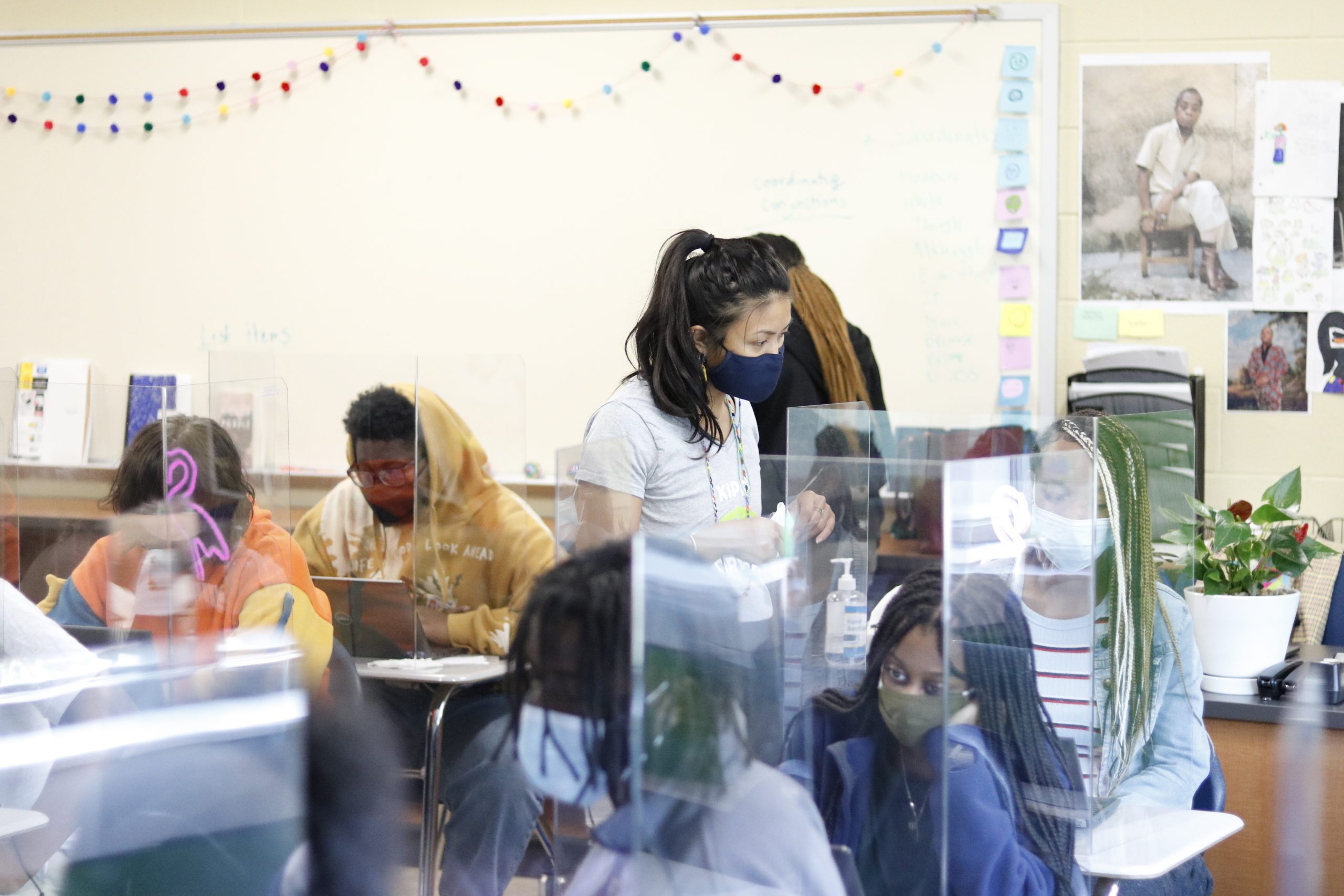 “YouScience is a 90-minute aptitude assessment that is filled with brain games to analyze the natural talents of each student and connects them to over 500 career options that they would perform well at based on their strengths,” says Lorejune Fernandez, a College & Career Readiness Instructor for eleventh graders.

“Our students engage with YouScience at the beginning of their junior year, even before engagement with college research. This sets the foundation for the year, that regardless of whether college is part of the path after high school, a sustainable, prosperous and fulfilling career is the real end goal.”

McKinley, also a junior in Ms. Fernandez’s class, adds, “When we were doing the games, I was wondering what we were doing. It honestly seemed kind of random. I wasn’t expecting it, but it gave me a lot of information about myself that I didn’t know.” 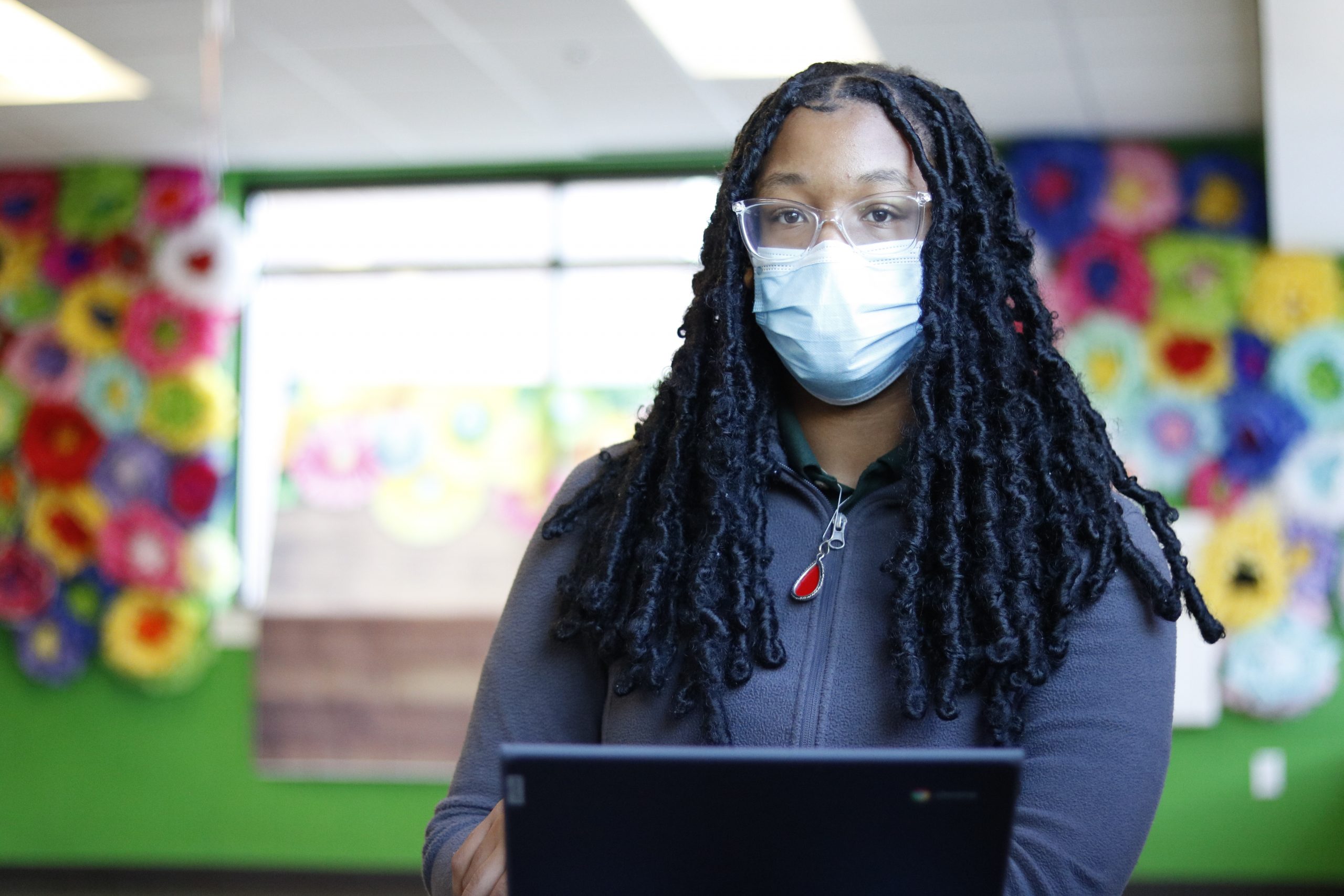 McKinely, who loves crocheting and dreams about starting her own business, says she valued seeing alternative career options presented to her, like broadcast journalism and real estate.

“It was interesting, because I learned that I’m sort of in the middle of introverted and extroverted, which makes a lot of sense. We know ourselves, but if we put information into this program and it can tell us more, that’s really interesting to me.”

On this Thursday in late September, students in Ms. Fernandez’s class are ranking their top career choices based off what the YouScience program suggested. The YouScience platform guides students through the preliminary stages of career planning, providing valuable resources like “A Day in the Life” and “Core Task” descriptions. In addition, students are exposed to the national average starting, median and top salaries. As well as the growth rate of the job market inclusive of statewide data with highest job openings versus highly competitive regions of the U.S.

“Our KIPPsters are able to preview the reality of their future based on their personal career matches and begin to create comprehensive pathway plans with reasonable goals,” explains Ms. Fernandez. “That could look like Career and Technical Education programs, 2-year and 4-year options, and beyond. Most importantly, they begin to realize that there is not a one size fits all.”

McKinley says, “I think it’s a good program, because I feel like some students might not know what they want to do at all, so this gives you an idea.”

An idea and tangible pathways to reach that goal, says Ms. Fernandez.

“YouScience helps students think further in the future versus immediate gratification. It takes the career and shows a viable trajectory. Or vice versa, students may be thinking all the way down the road but not know how to get there. In this sense, a career of highest aspiration will only be attained with strategic pathway planning instead of fantasizing about the hypothetical.” 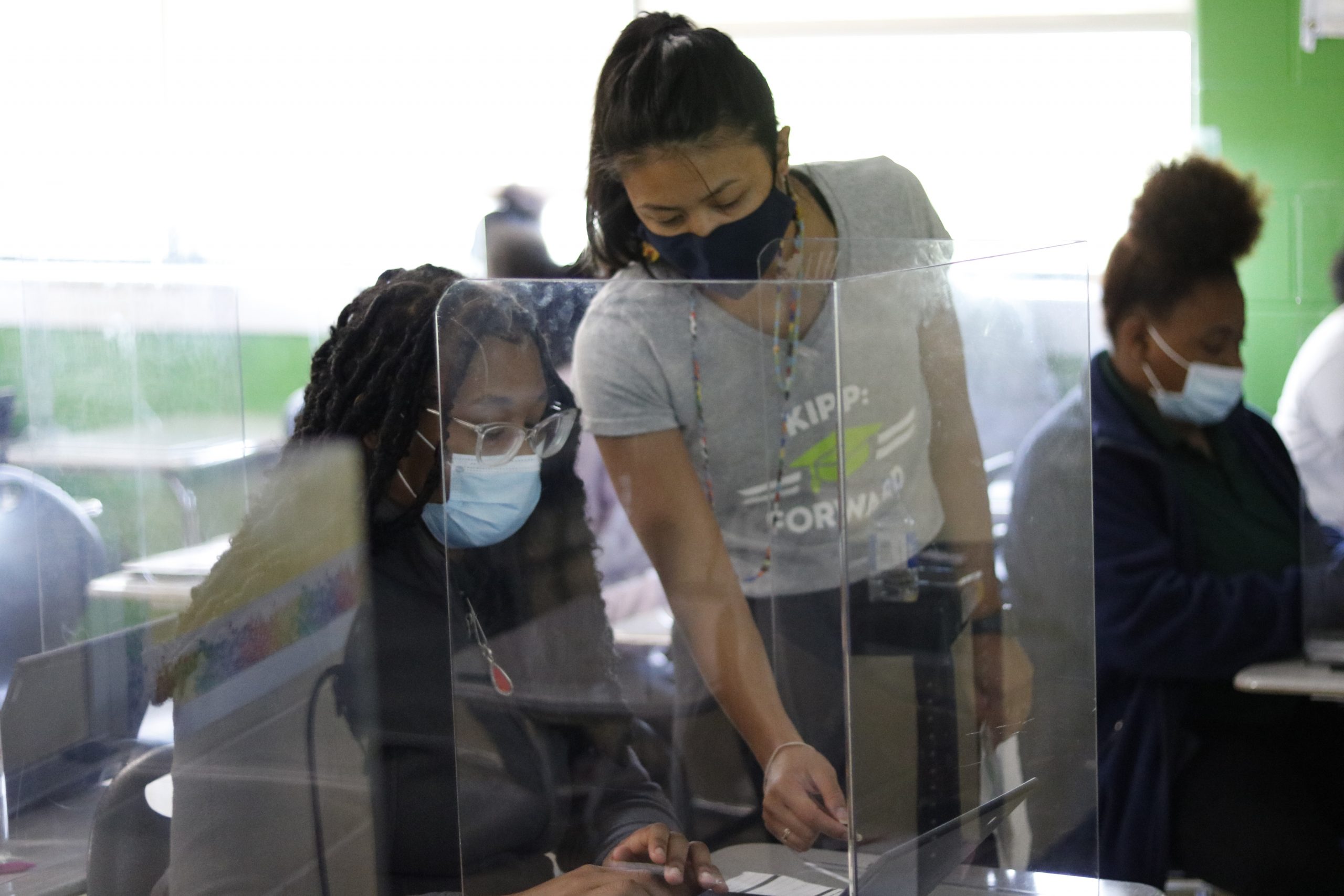 By doing this reflection junior year, Ms. Fernandez says students are set up to enter their senior year with more clarity on what they want to do after high school. This allows students to have more time to choose their educational and/or career training path before leaving high school with opportunity to job shadow, intern and experiment. Ultimately, it puts students much more in the driver seat to make the best decision when it comes to chasing their dreams.

“In past years, I have observed some students becoming discouraged when they realized they might not have the cumulative GPA to enter a 4-year institution right away, or when they finally realized that certain job titles require a masters or PhD,” explains Ms. Fernandez. “Through this program, I have watched students light up and get excited, as they access a knowledge base that emphasizes career goal planning instead of enforcing only college planning.”

For Aaron and McKinely, the experience has given them a lot to think about and a comfort in knowing that even if they still want to go after their original career goals, they now have tangible alternatives to fall back on that are tailored specifically to their talents, perspectives, experiences, and personalities. 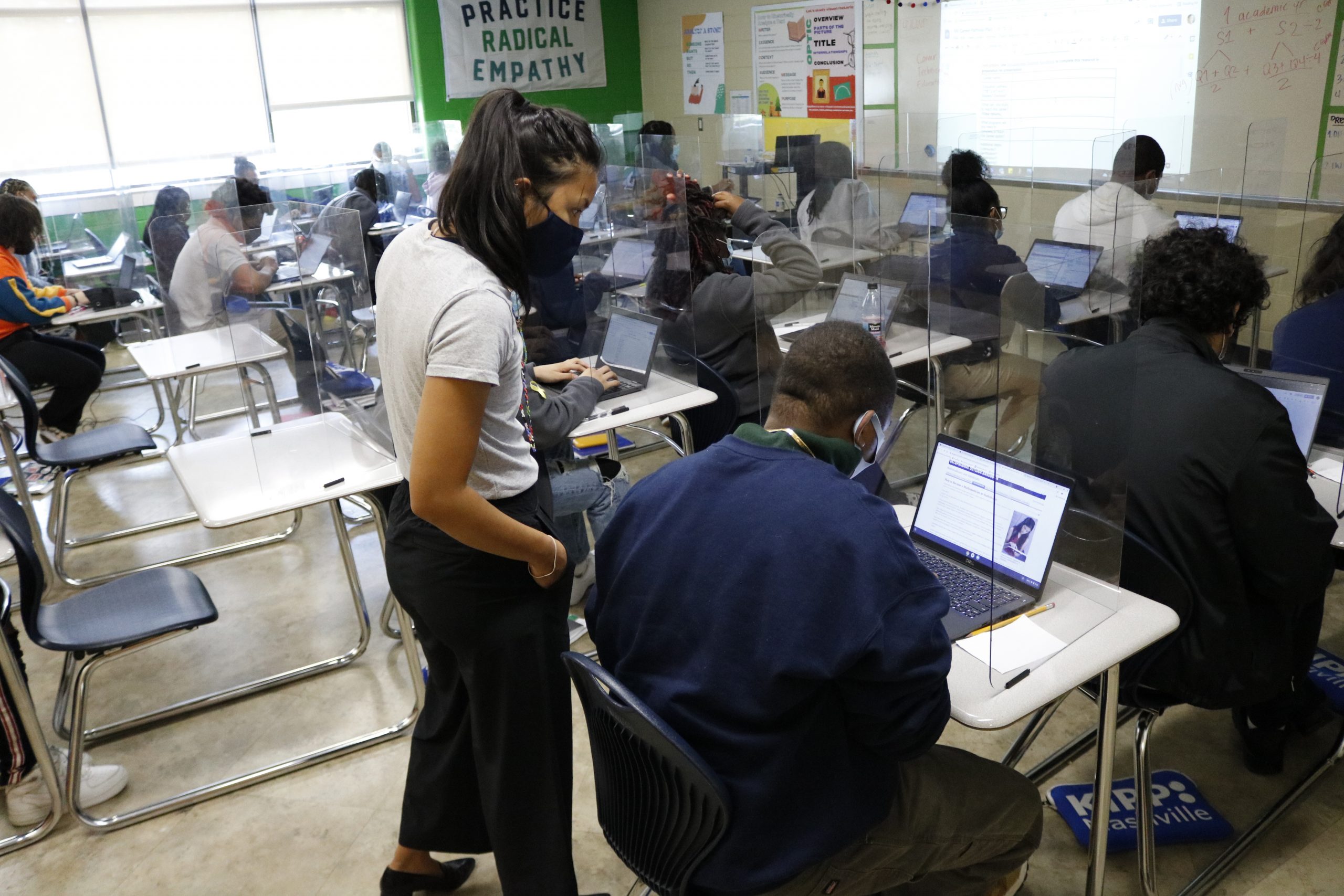