Happiness on a Sidewalk - KIPP Nashville
Skip to content

There’s an hour time frame every morning and afternoon in front of our Highland Heights campus on Douglas Avenue, where you can recharge your spirit. The battery power comes in the form of unwavering smiles, big waves and genuine laughter. 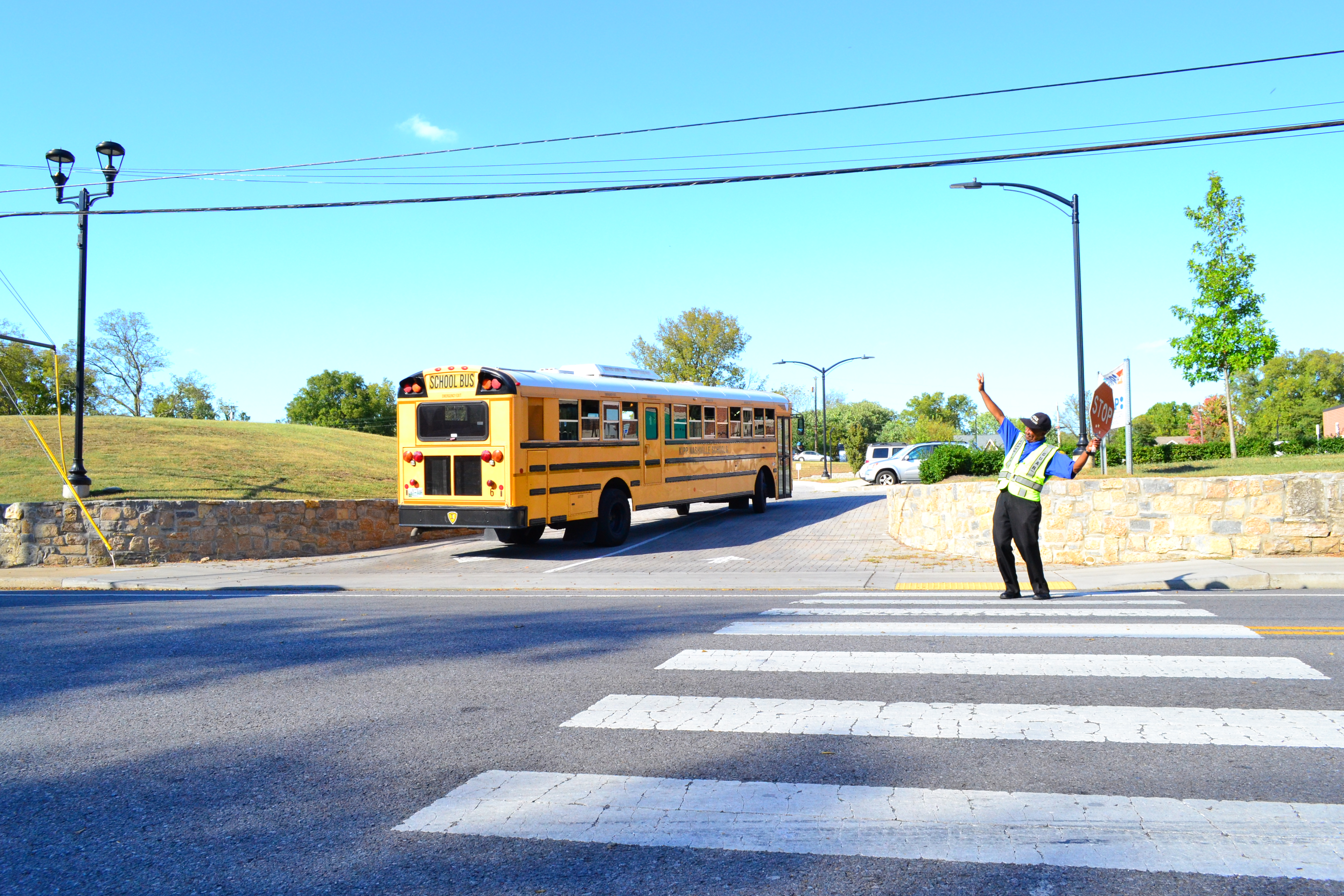 Meet Mr. George, one of our crossing guards. It’s a position he’s proudly held with the Metro Nashville Police Department for the past two years right here at KIPP Nashville. Mr. George signed on after retiring from a job that he had held for 45 years. He’s from South Pittsburg, Tennessee and attended college at Tennessee State University before continuing on at Trevecca Nazarene University.

“I took this job after retiring just to give me something to do, never realizing how rewarding it would be for me to interact with such wonderful teachers, administrators and students!”

Cars creep by in the school zone and Mr. George is a constant whirl of arms, his face crinkled into what seems like a permanent smile.

“Hey, hey, hey!” he shouts at a van with the windows rolled down.

This level of enthusiasm is by design, something Mr. George says he set out to do from the very first minute he takes his position on the sidewalk each day.

“I try to engage everyone, and most of the time if I don’t see someone, they’ll see me and honk their horns and wave and get my attention.” 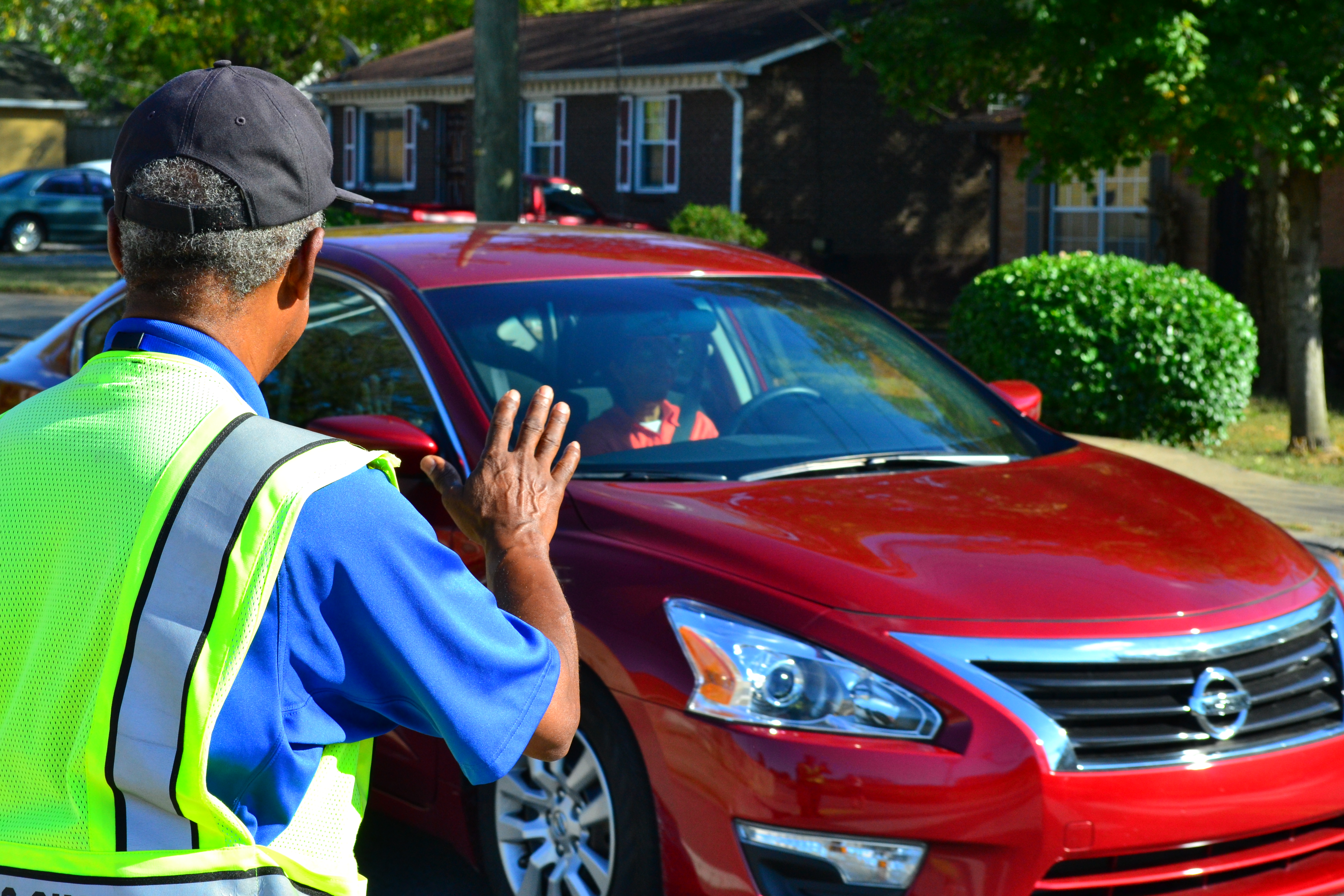 Stand on the sidewalk next to Mr. George even for one minute and you’ll see parents lowering their car windows so that their kids—even the ones in car seats—can wave at Mr. George.

Mr. George acknowledges that his first priority is the safety of the students, but beyond that, he’s taken on another more informal role.

Each morning, he greets students with “Good morning” or “Happy Monday”. If students are taking a test, he encourages them by offering, “Do your best today.” At the end of the school day, Mr. George follows up on whether it was a good day and how did that test go?

“I try with whatever means at my disposal to keep them motivated, to be happy and safe as they go to and from school.”

It’s the students’ personalities, and the interactions he gets both outside and inside our school where he volunteers twice a week, that Mr. George says keep him coming back every day.

When he’s not helping out in front of KIPP Academy Nashville and KIPP Nashville Collegiate High School, you can find him as an Elder serving as an associate minister to his local congregation.

“They think I’m doing something for them, but they’re doing more for me than I am for them.”

To that we say, right back at you, Mr. George! We salute you. 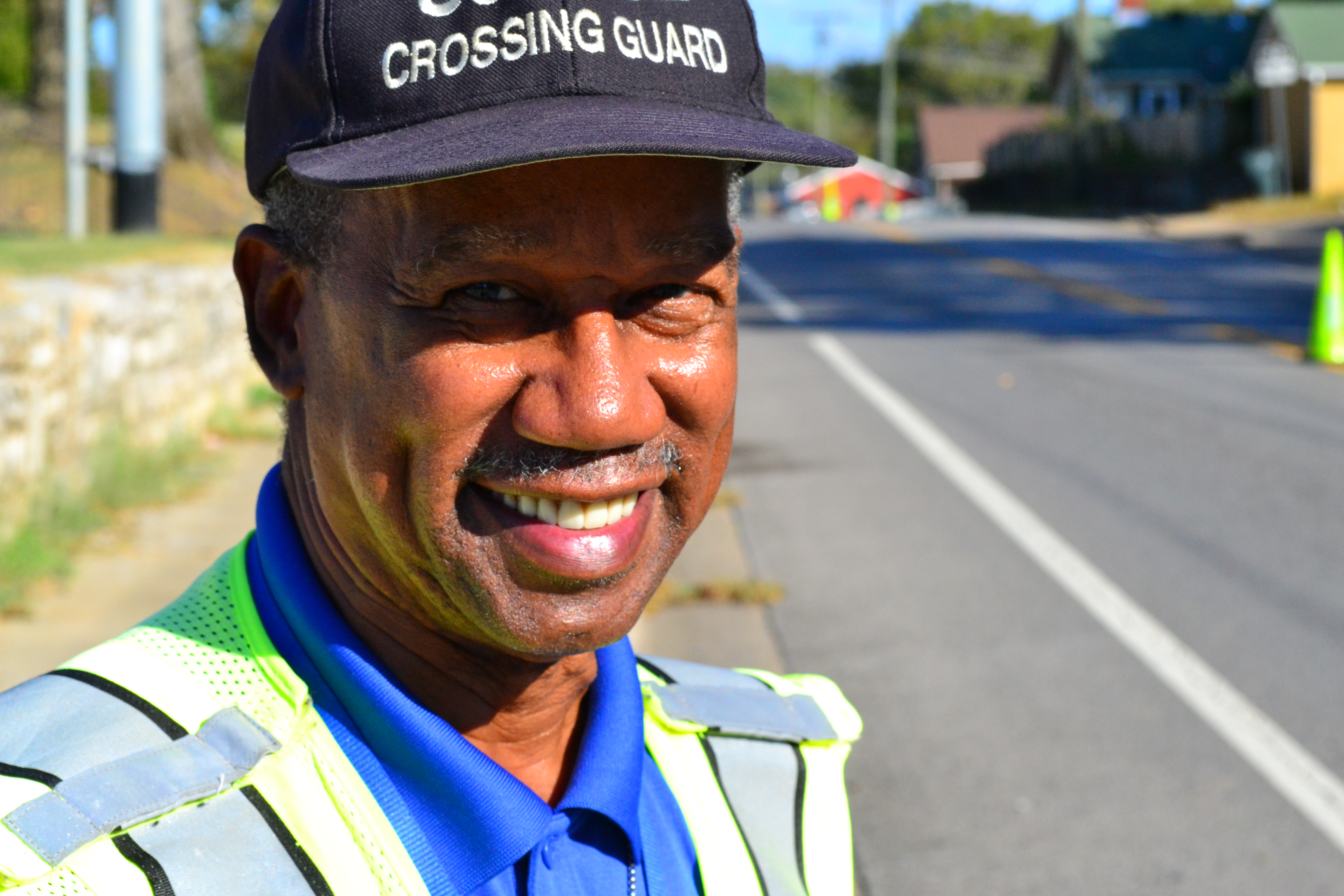