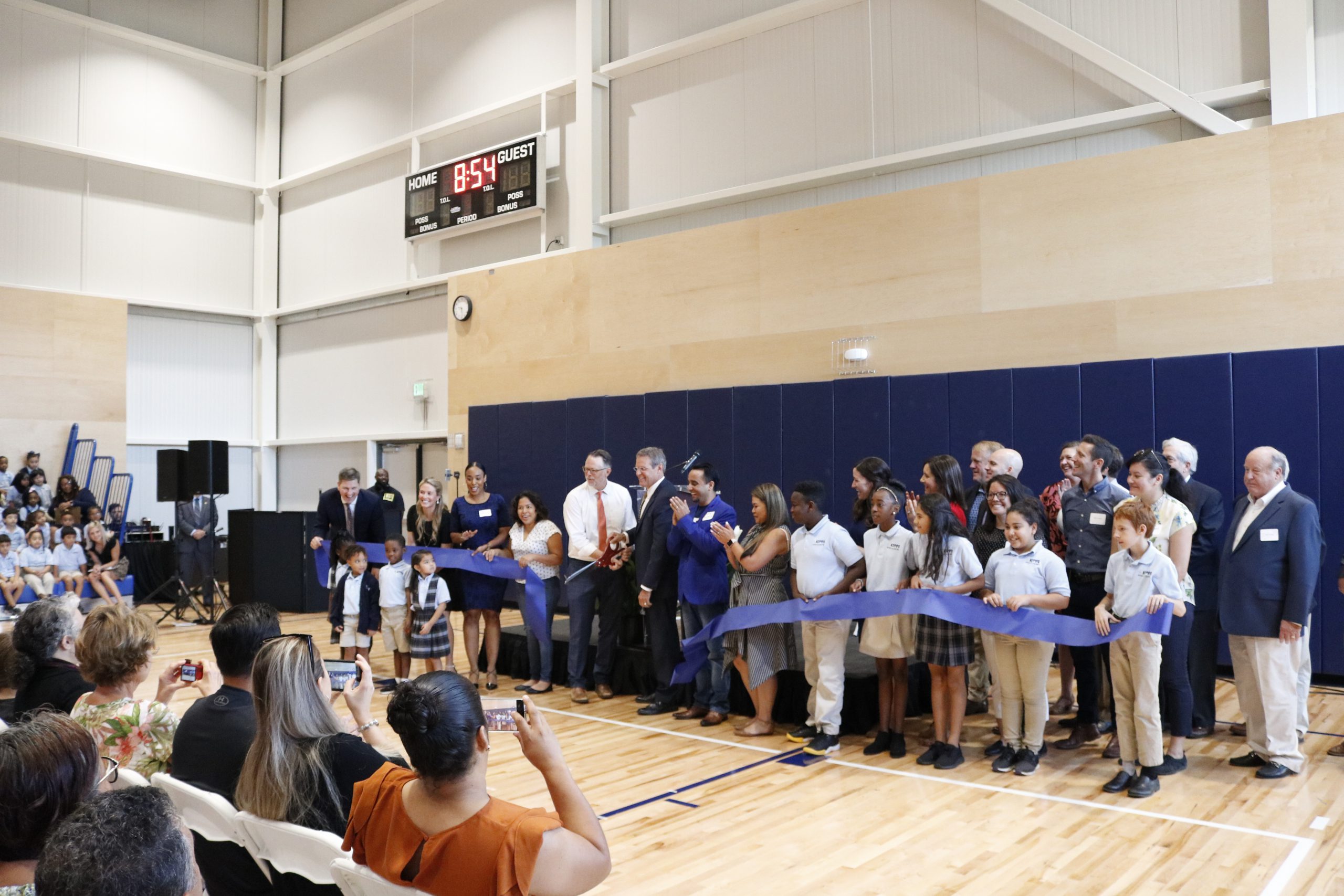 “This is an exciting moment for KIPP Nashville, as we continue to reach new families and students in service of our vision that one day, every student in Nashville will have access to a free, high-quality college-preparatory education,” Randy Dowell, KIPP Nashville Executive Director, said. “Fifteen years ago, we launched that vision with one middle school in East Nashville. Many of those founding KIPPsters are now college graduates, proving the possible, and in some cases, paying it forward by becoming teachers themselves. We look forward to being part of the vibrant, Antioch community, opening our doors to more students and educating the next generation of this city’s leaders.”

“School choice is one of the best tools we can offer Tennessee families and it’s how we empower students for a bright future,” Tennessee Governor Bill Lee said. “We celebrate KIPP Nashville and value their commitment to providing students with a high-quality education.” 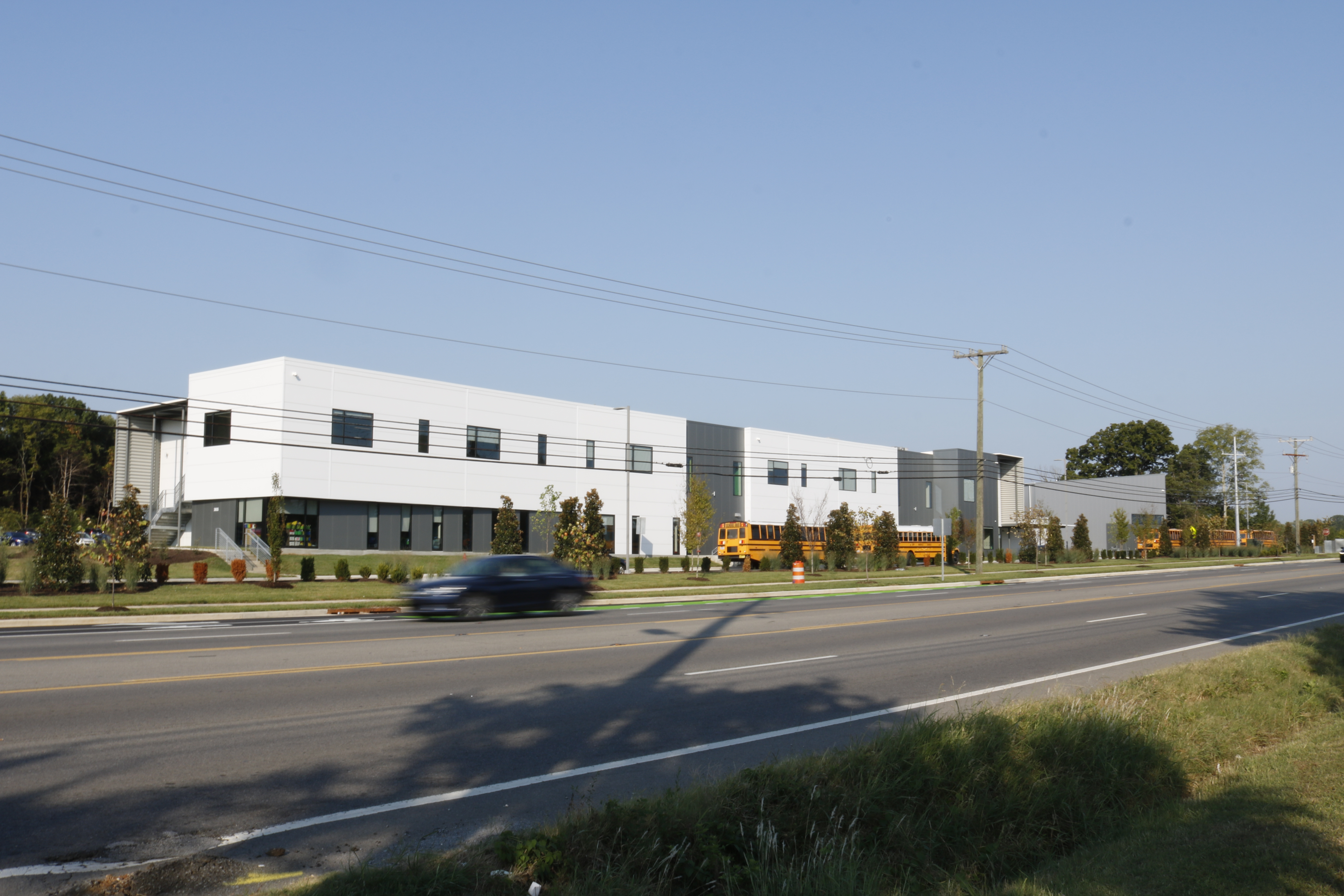 KIPP Antioch College Prep (KACP) opened its doors with a founding class of kindergartners in 2018 in one of the fastest growing communities in Nashville, where a majority of district schools are at or near capacity. During its first year, KACP shared space with another charter school while the new building was being constructed. In August 2019, KACP expanded and welcomed more than 400 new and returning students across kindergarten, first and fifth grade.

The 49,803 square foot building, located at 3655 Murfreesboro Pike, was designed to uniquely support the social and emotional needs of students through clustered classroom “neighborhoods”, abundant natural light and exposure to nature.

“One of the things we always say as a staff and is woven throughout our professional development and approach to school culture, is ‘We don’t teach in a classroom, we teach in a school and we teach all students’,” said Caitlin McCollister, Dean of Student Culture for the elementary school. “The building design has facilitated students easily switching rooms for guided reading or other supports, and it’s helpful, because students all know exactly where to go. Everything is nicely laid out in one long hallway and students feel cozy in their environment, even though this is a large building.”

Students enter the building on the back side, away from Murfreesboro Pike, which McCollister says adds to the intimate feeling, as students don’t see the traffic and instead see green spaces and trees. Large windows bring natural light into classrooms, which look nice and provide a practical purpose.

McCollister explains, “One of our schoolwide initiatives is including a peace corner in every single classroom. Our students can go there if they’re feeling like they need a minute to calm down and focus, or if they’re feeling sleepy, they can go take a rest. A lot of our teachers chose the peace corner by a window. The peace corner isn’t only for students who might be upset, but it’s also if you’re under stimulated, so being in the sunlight has a positive impact on level of alertness.”

“Having the opportunity to support KIPP Nashville’s work has been extremely rewarding,” Ethan Levine, Project Architect at Manuel Zeitlin Architects, said. “It’s MZA’s core mission to engage the community, enrich lives and influence positive change. Our partnership with KIPP has been a natural extension of the work we strive to do every day. We hope that the new KIPP Antioch College Prep becomes a place for highly engaged learning, inspired minds and healthy living.” 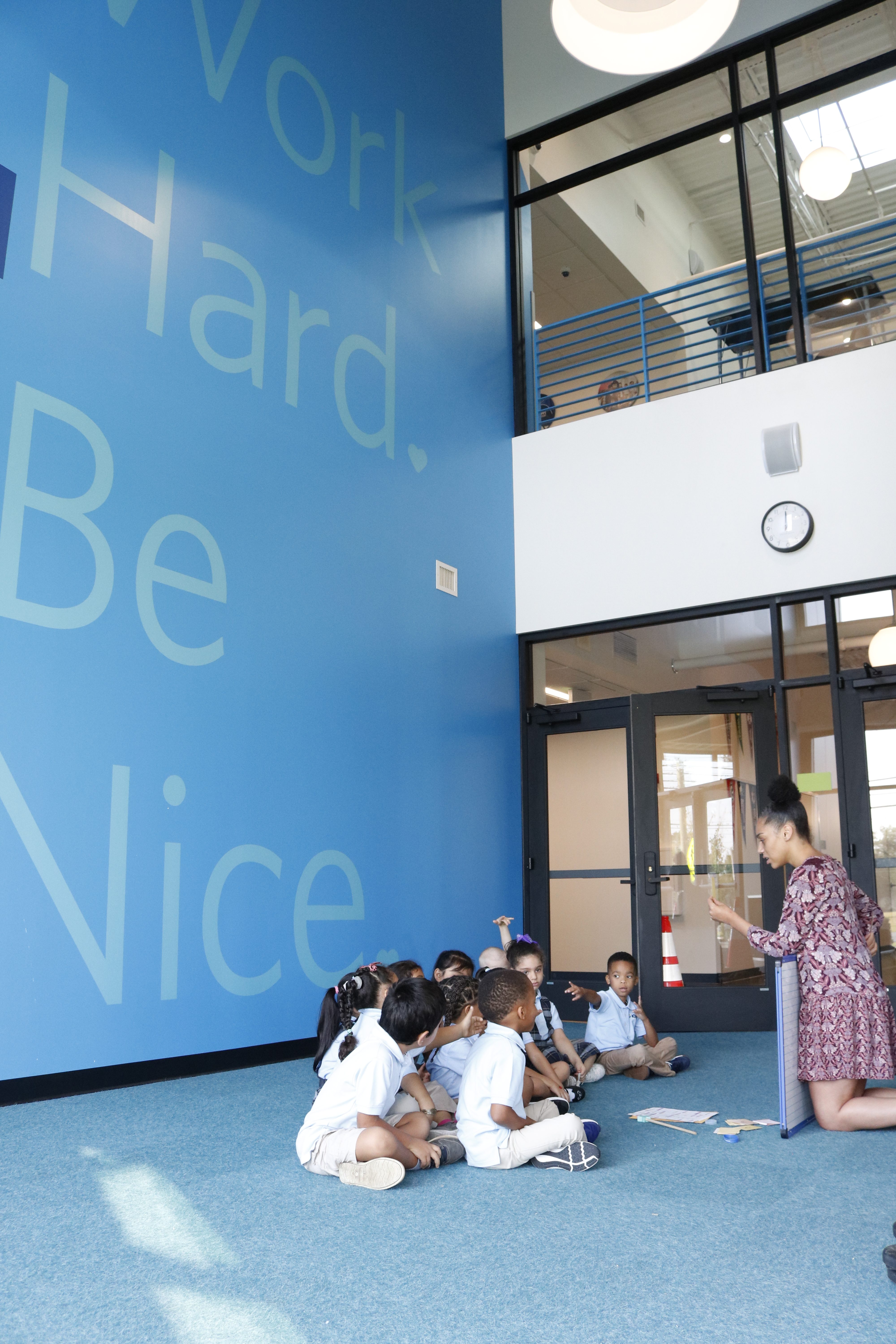 “Access to a good education is life-changing, so we were excited when we found out KIPP was expanding in Antioch,” Deepesh Subedi, KIPP Antioch College Prep parent, said. “My son started as a founding kindergartener and it’s been an incredible experience for him. He’s growing by leaps and bounds and is surrounded by loving teachers and staff who push him to reach his full potential. I know my son is receiving the solid foundation he needs to continue being successful as a student and person, and that is priceless.”

KIPP Antioch College Prep will continue to add one grade level each year until it is a fully-grown K – 8 campus. Construction of the new middle school, which will be connected to the current building, is expected to begin in the spring and summer of 2020. 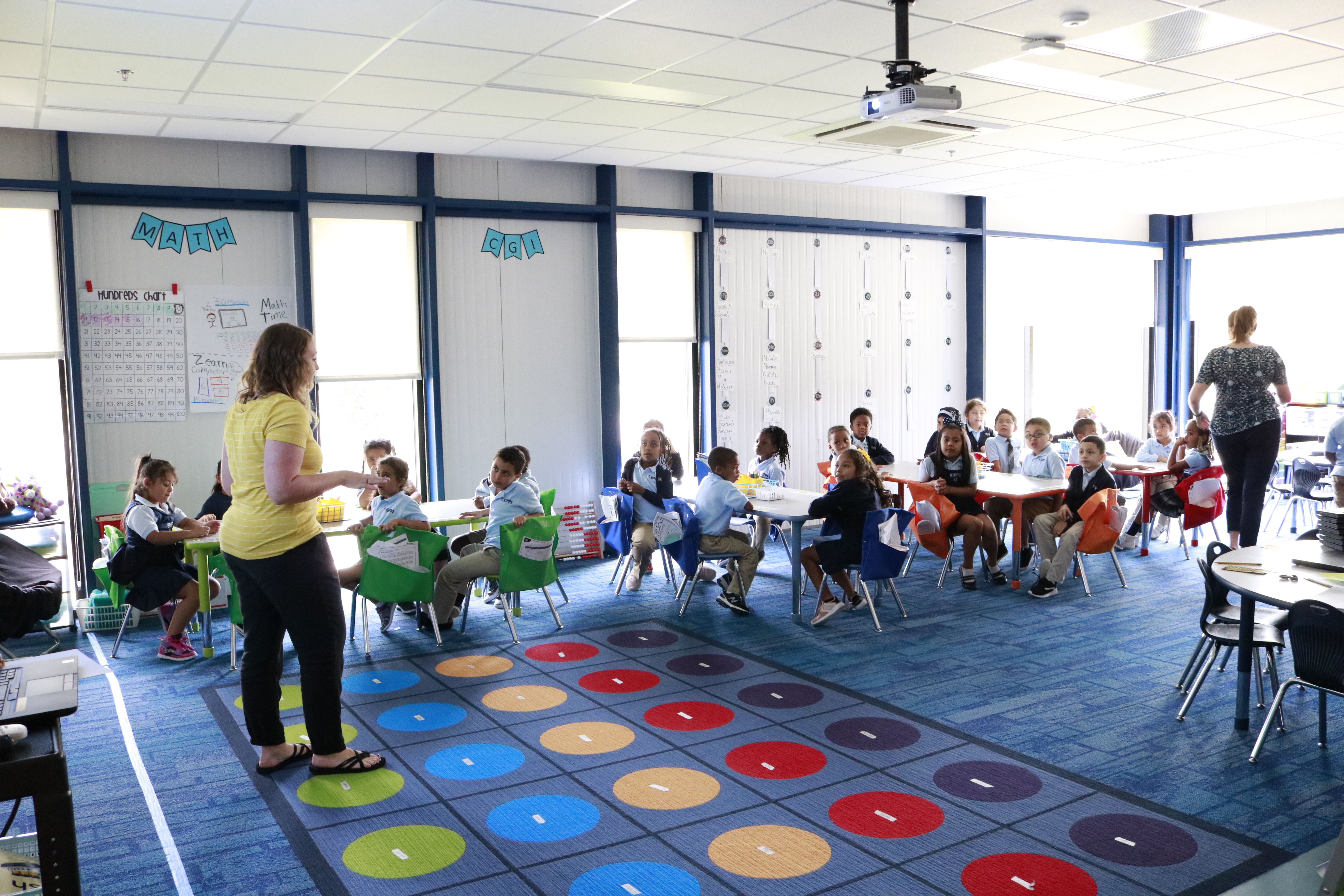