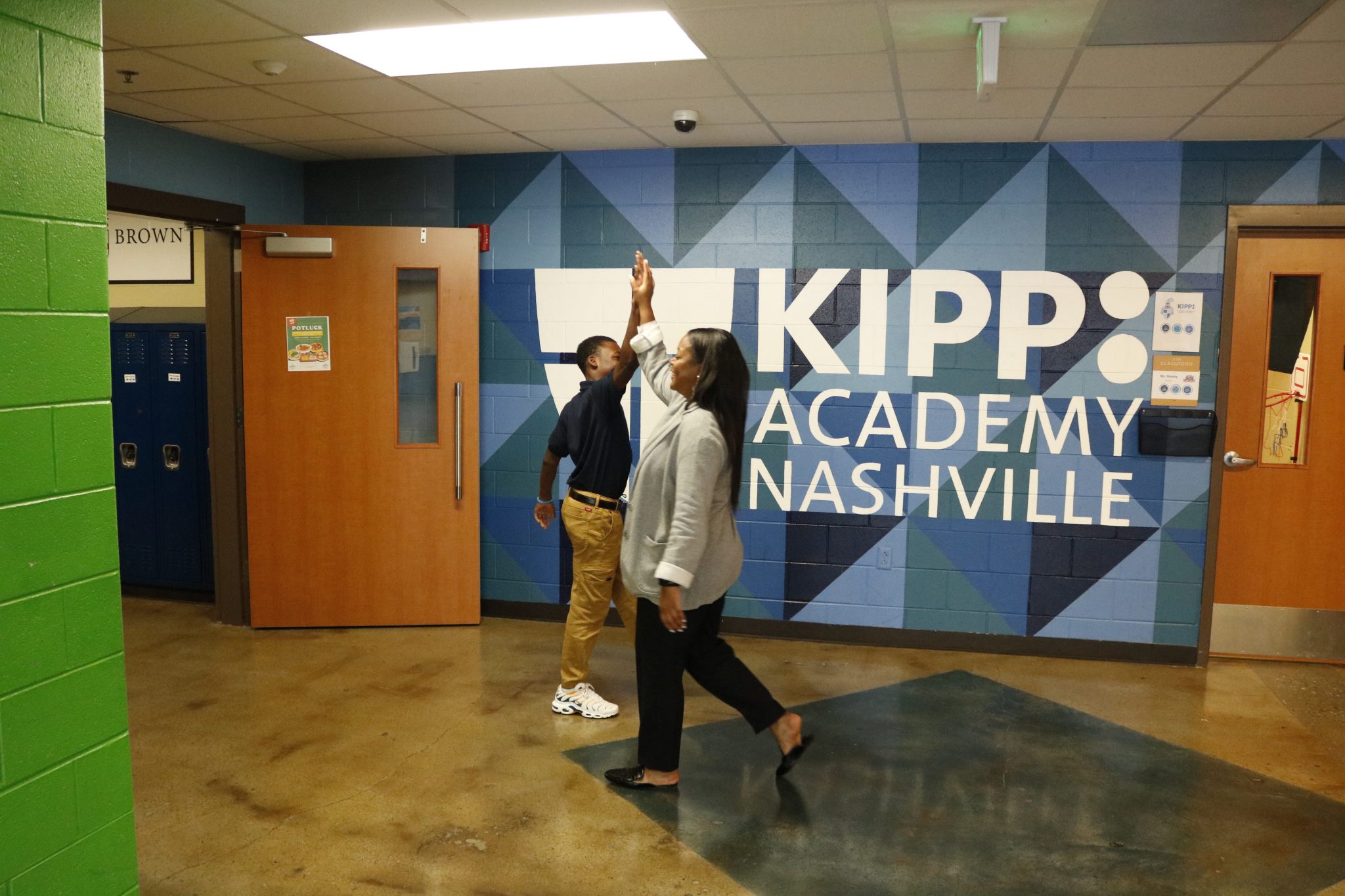 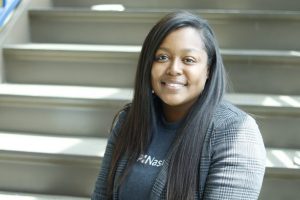 I hope there is a time in everyone’s career where someone makes it clear they are thinking about your unique trajectory. Not just thinking about it but planning for it based off the potential they see. That’s what happened to me at KIPP Nashville, and I wouldn’t be in the role I am today – Principal of KIPP Academy Nashville – without the intentionality behind my managers and teammates.

When I came to KIPP Nashville Public Schools in 2019, I had already been in a leadership position at a different job, and I knew that my long-term dream was to become a principal. I just didn’t know how I would get there. Or really what was a realistic timeline.

At KIPP, there are clear pathways for people who are interested in exploring leadership roles, whether that’s becoming a principal, master teacher or operations leader. I started my journey as a Director of Operations in Residence. I wanted that experience to better prepare for an eventual role as a principal, because being able to understand what different people are going through and trying to accomplish only strengthens your team. 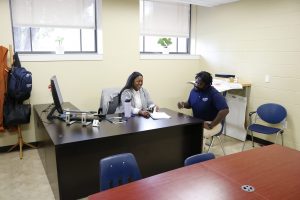 I had a certain timeline in my head, and it soon became clear that others within KIPP Nashville had

different ideas. A few months into working as a DOO in Residence, my manager at the time encouraged me to apply to the Principal in Residence program (PIR) – she remembered that I had mentioned being a principal as my career aspiration during my interview. I remember at the time thinking ‘Wow, someone believes in me and sees what I’m capable of,” and that someone truly saw me as a principal.

I will admit, applying to the PIR program at that time wasn’t on my radar, but it was clear others in my corner had different plans for me. As I continued to have more conversations about what this transition would look like, I always felt seen and understood.

I did make the decision to apply, and I’ve never looked back. The two-year PIR program stretched me in many ways, one of the biggest being navigating this work during the pandemic. I went into my two years with intentional planning knowing what I needed to execute before I could become a principal, and the different leadership competencies I needed to learn.

Literally every moment of those two years – from coaching teachers to working on delegation in operations, to creating development plans, communicating with families, emergency response –lead me to where I am. I was also able to fill in for one our principals while she was on maternity leave, which gave me real “at bats” and a realistic idea of the work of a principal going forward. I was able to learn from other principals and from the people within the PIR cohort.

When it came time to fill the open position of principal at KIPP Academy Nashville, I was prepared and ready to lead. None of the work leading up to that moment was by accident, and I feel grateful to have been able to learn from other successful leaders within our organization.

If you want to grow to be developed as a school leader, this is the exact place to do it. There’s somebody thinking about you and what you individually need to do to make the next step. It won’t be easy, but you have the guidance and support to get you there.

My path wouldn’t have aligned in the way that it did without thoughtful teammates pushing me forward. 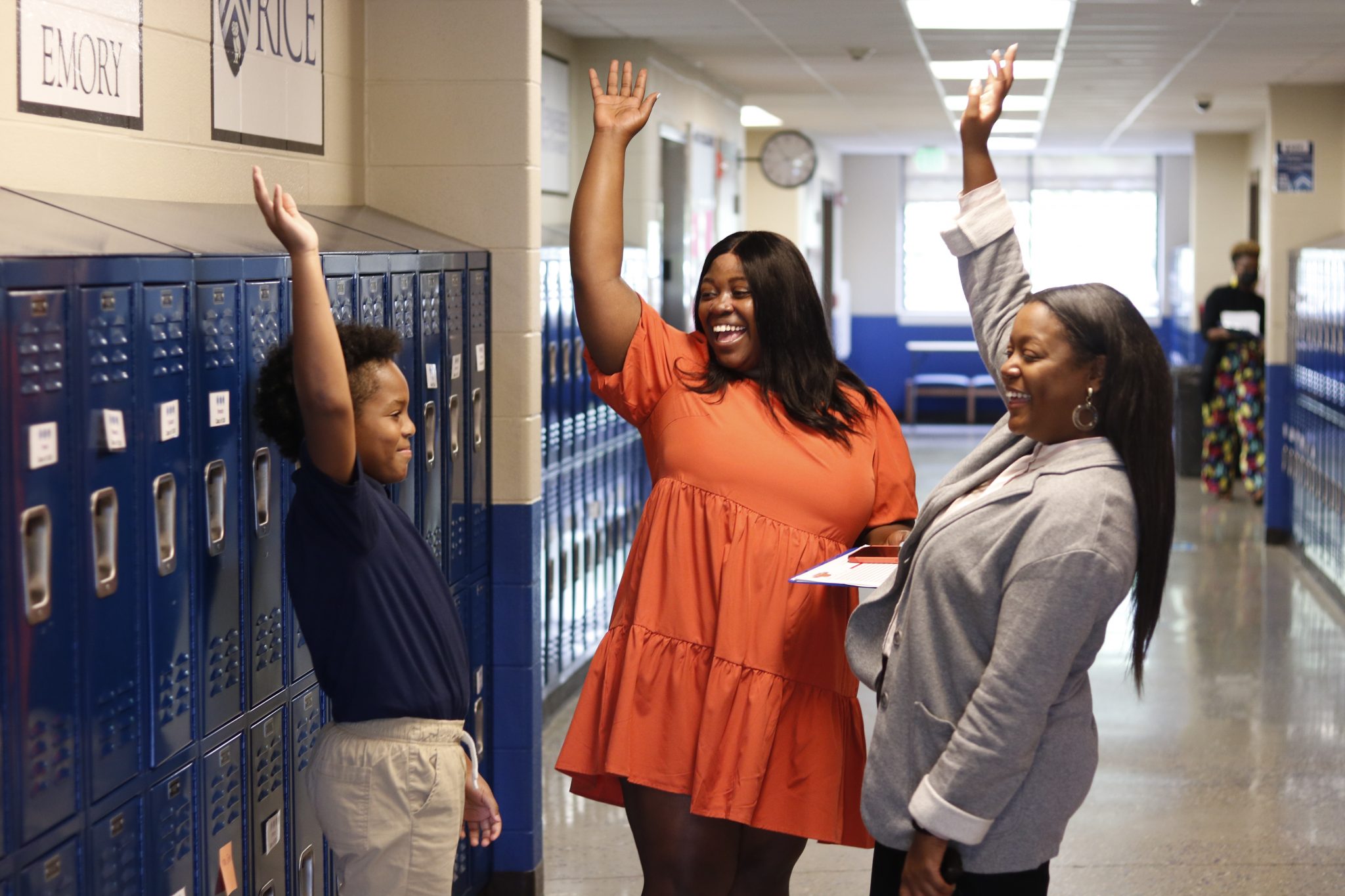